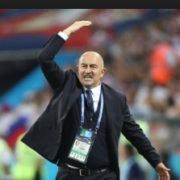 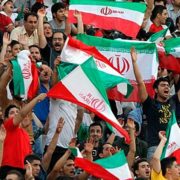 Join us for the newest video edition of Team Melli Talk as we rally support for Iran ahead of the 2018 FIFA World Cup in Russia! Iran will be participating… Read more »

The World Cup draw was on 1 December and as always, I was full of stress due to the fact that I am half-Mexican and I never want to see… Read more » 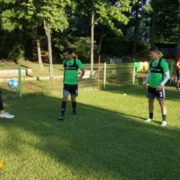