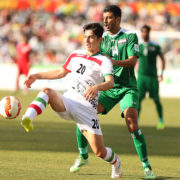 Rostov – In a home match at Olimp-2 Stadium on 6 November, Rostov found themselves behind early against visitors Arsenal Tula but scored four unanswered goals to earn a 4-1… Read more » 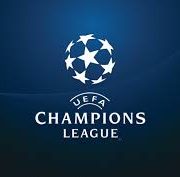 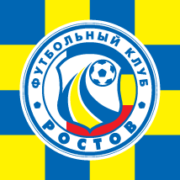 Rostov – Hard to believe but FC Rostov earned their first victory in over one month when they shut out Lokomotiv Moscow 1-0 at home on 24 September. Dmitry Poloz… Read more » 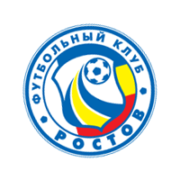 Rostov – It was the final match day of last season when Rostov had a chance to claim first place in the Russian Premier League. They won their last match… Read more »

St. Petersburg – Visitors Rostov got off to a perfect start against Zenit St. Petersburg but surrendered three goals in the second half to lose 3-2. Forward Dmitry Poloz scored… Read more » 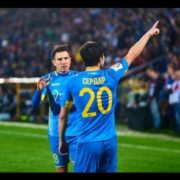 Anderlecht – A 2-0 victory for Rostov over RSC Anderlecht means the storied Russian Premier League side will move on to the play-off round of the 2016-17 UEFA Champions League…. Read more » 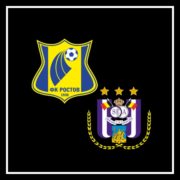