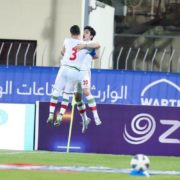 Video highlights and official recap of Iran’s 1-0 victory over Iraq on 15 June! We will also preview the teams that will be participating in the final round of Asian… Read more » 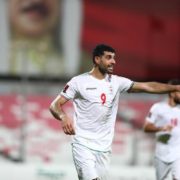 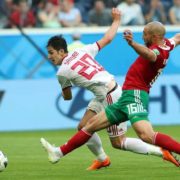