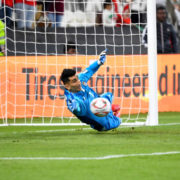 Exclusive match preview of Iran’s upcoming World Cup qualifier versus Syria! Are you ready for the final round of Asian Qualifiers? Watch the newest edition of Team Melli Talk! 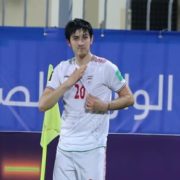 Official preview of the final round of Asian Qualifiers for the 2022 FIFA World Cup! Which teams will qualify to Qatar? In this edition of Team Melli Talk, we preview… Read more » 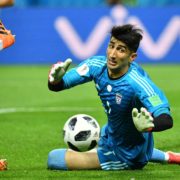