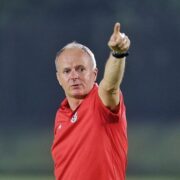 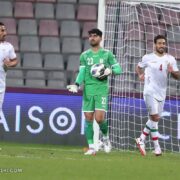 Amir Abedzadeh recently started in Iran’s 3-0 victory over Syria in World Cup qualifying. Does this mean there is a goalkeeper controversy in the Team Melli camp? Watch the newest… Read more » 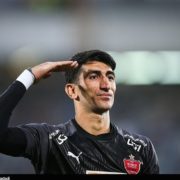