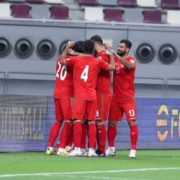 Iran is off to a perfect start in the final round of qualifying for the 2022 FIFA World Cup! After victories over Syria and Iraq, the national team of Iran… Read more » 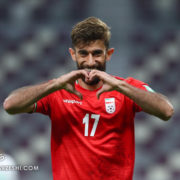 Exclusive match recap of Iran’s 3-0 victory versus Iraq in the final round of 2022 World Cup qualifying! Watch the newest edition of Team Melli Talk! 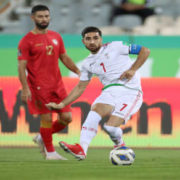 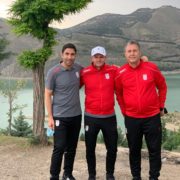 Exclusive interview with Marijo Tot, assistant coach for the national team of Iran! What information did Iran’s assistant have to share? Watch the newest special edition of Team Melli Talk!

Iranian winger Alireza Jahanbakhsh has returned to the English Premier League and quickly made the headlines with his fantastic goal against Chelsea! What does this mean for Alireza? Should he… Read more »