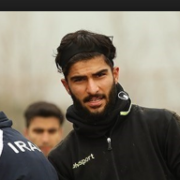 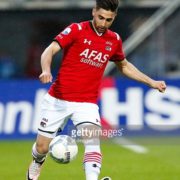 Iran completed its camp in Europe with a win over Venezuela on 13 November in a friendly played in Nijmegen, Netherlands. The only goal of the match was scored by… Read more »

Another good result for Team Melli in a 2-1 victory over Panama on 9 November in a match that was played in Austria. Goals were scored by Ashkan Dejagah and… Read more » 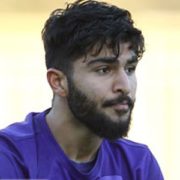 Iran has two friendly matches coming up against Panama on 9 November in Austria and four days later against Venezuela in Netherlands. After looking at the list of TM players… Read more »

A brace from Karim Ansarifard gave Iran a 2-0 win over Togo on 5 October at Azadi Stadium. Carlos Queiroz used an experimental lineup and it was great to see… Read more »

Podgorica – Iranian striker Sardar Azmoun added to his goal tally for Team Melli as the National Team of Iran defeated Montenegro 2-1 on 4 June in a friendly match…. Read more »

Tehran – After a comfortable 3-1 over Macedonia in Skopje last Thursday, Team Melli returned home and demolished visitors Kyrgyzstan in their last tune up before the final round of… Read more »