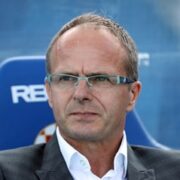 Exclusive interview with Marijo Tot, assistant coach for the national team of Iran! Marijo shares his reactions to the draw for the 2022 World Cup and information regarding upcoming friendly… Read more »

Exclusive Group B preview for the 2022 FIFA World Cup in Qatar! Iran has been drawn with England, USA, and the UEFA Path A Playoff Winner! Watch the newest edition… Read more »

Written by Atbin Moayedi Star striker Sardar Azmoun has, once again, been linked with newly crowned Scottish champions Celtic. I argued last July, in an episode of Gol Bezan, that… Read more »

In this edition of Team Melli Talk, we talk about the 2019 Copa America and news about Iranian striker Sardar Azmoun! 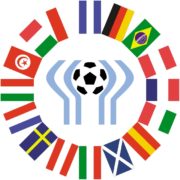 Iran’s first ever goal in a World Cup was scored at the 1978 tournament in Argentina against Scotland. Down 1-0 in the second half due to an own-goal from Andranik… Read more »