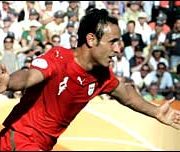 The player in our spotlight this week is Yahya Golmohammadi, former center back for Team Melli. Golmohammadi played for Iran from 1993 to 2006 and became a mainstay with Team… Read more » 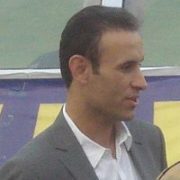 In Tabriz, Tractor Sazi entered their match against Al-Nasr on 24 May knowing that a 3-0 win would clinch a spot in the quarterfinals or a 4-1 win would take… Read more »