The coaching search continues as we analyze two former Team Melli stars as potential head coach candidates. Is Javad Nekounam ready to take the next step in his coaching career?… Read more »

Simon Allen is our guest on the newest edition of Team Melli Talk! Commonly known as the Dalai Lama of soccer, Simon shares his knowledge about the national team of… Read more » 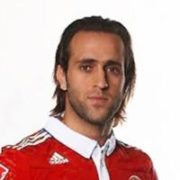 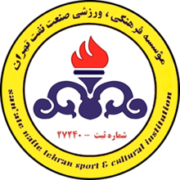