My sources tell me that Iranian midfielder Ashkan Dejagah is on the verge of signing a contract with Greek Super League club Panathinaikos. If the deal goes through, Ashkan would… Read more » 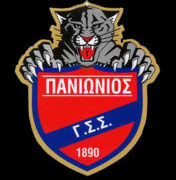 Athens – Panionios was held to a 1-1 draw at home against PAS Giannina on 5 January in a Greek Super League match-up. Ansarifard scored his fifth goal of the… Read more » 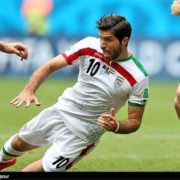 Athens – Iranian striker Karim Ansarifard scored the only goal of the match between Panionios and PAOK Thessaloniki on 6 November at Nea Smyrni Stadium. The Athens based club won… Read more » 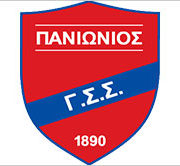 Athens – After weeks of delay due to fears of violence, the Greek Super League finally began on 10 September. A brace from Taxiarchis Fountas was more than enough to… Read more » 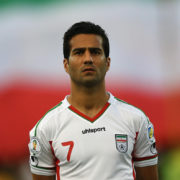 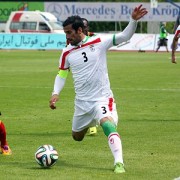 In simple English, this past week was not a good one for our TM footballers in Europe. In the Championship, Reza Ghoochannejhad was not in action for Charlton in their… Read more »