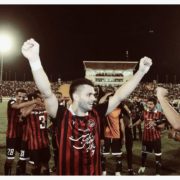 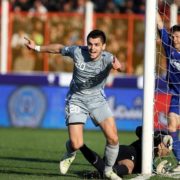 Don’t miss the newest edition of Team Melli Talk as we catch up with Goran Jerkovic, the newly signed striker of Siah Jamegan in the Persian Gulf Pro League. This… Read more » 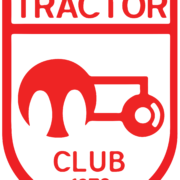 Mashhad – Trying to get out the relegation spots, Siah Jamegan took a 1-0 lead through Hossein Badamaki in the 27th minute but Mohammadreza Mehdizadeh – on loan from Damash… Read more »

Mashad, Iran – Entering this match, Siah Jamegan knew anything less than a victory would be failure against visitors Tractor Sazi of Tabriz on 24 April. Defender Mohammad Iranpourian scored… Read more » 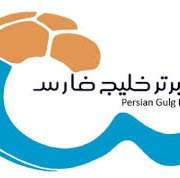