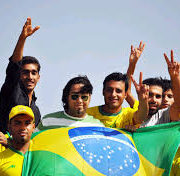 Abadan – Trying to steer clear of the relegation spots, the Boys from Abadan did exactly that as Sanat Naft defeated IPL giants Persepolis 1-0 courtesy of a goal from… Read more » 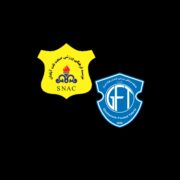