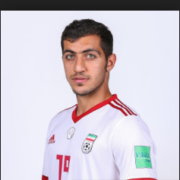 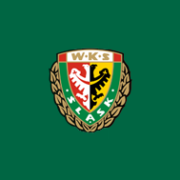 During the summer, Iranian winger Farshad Ahmadzadeh signed with Polish club Slask Wroclaw. Ahmadzadeh has yet to feature for Team Melli and I am sure some people are questioning his… Read more »