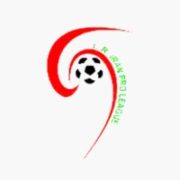 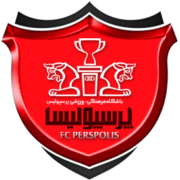 Ahvaz – Playing away from home, Persepolis were looking to keep up their momentum against Foolad Khuzestan on 18 January. An own-goal from Abdollah Karami in the second minute set… Read more » 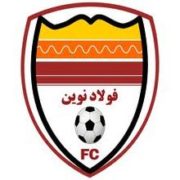 Ahvaz – Foolad Khuzestan defeated Sanat Naft 3-0 on 16 December with two goals coming from forward Sasan Ansari and one more from Ayoub Vali. Ansari has been on fire… Read more »