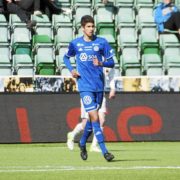 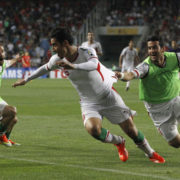 In the conclusion for this edition of Great Moments in Team Melli History, Omid Namazi is back and shares how Iran was able to squeeze out a victory over South… Read more » 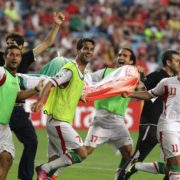 Omid Namazi, former assistant coach for the national team of Iran, joins us for a special edition of Great Moments in Team Melli History to talk about Iran’s classic victory… Read more »

Official interview with Alessandro Hojabrpour of Canadian Premier League club, Pacific FC. Alessandro talks about playing in the CPL, his spell overseas in Europe, and the influence of his Iranian… Read more »